Founded in 1916, Chi Beta Phi seeks to promote interest in math and science and recognize scholarly achievements in math and science.We have been affiliated with The American Association for the Advancement of Science (AAAS) since 1935 and include 17 chapters in nine states currently. Chi Beta Phi is a scientific honorary for undergraduates. Members participate together in events of scientific interest and wholesome fellowship. Prominent among several outstanding features of the organization is the fact that activities of the Honorary are not restricted to any one particular discipline of the scientific field but reflect endeavors in all areas of science. Therefore, the novice student of science is exposed at a crucial time in their college career to the many possibilities offered by several scientific areas of study, while the advanced student is afforded an opportunity to keep abreast of important advancements in science outside their specialized field of interest.

Insignia: A technical description of the insignia of the organization is as follows:

Chi Beta Phi consists of regular, honorary, and associate members who have received acceptance into the membership of an affiliated chapter. A member may be an undergraduate student, graduate student, alumnus of, or teacher in the institution in which the chapter is located. In addition, they must show a marked interest in science and have a scholastic average in all college and/or university courses and in all science courses, taken prior to the election to chapter membership, higher than that required for graduation by institution, although a higher average may be required by any chapter. Membership is for life and requires payment of only one national life membership fee. Chapter dues and initiation fees are regulated by the individual chapters.

Chi Beta Phi membership is a symbol of high achievement in the sciences. Participation in the Honorary is recognized by potential employers and graduate schools as an indication of leadership in science. Grants are available to members on a competitive basis to support research. Membership provides members with an opportunity to present the results of their research at the National Convention and publish their findings in The Chi Beta Phi Record. 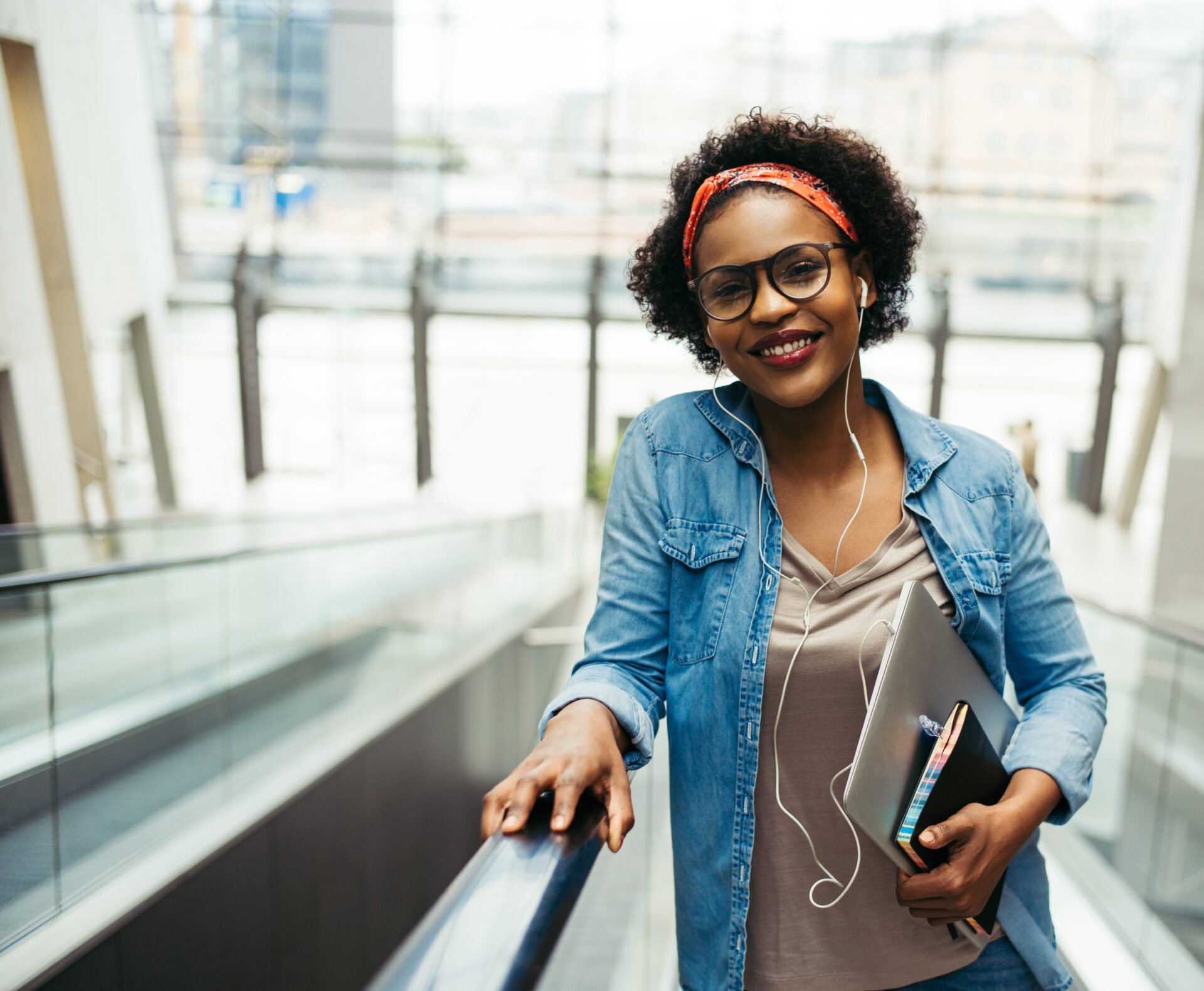 Chi Beta Phi originated in the mind of John Howard Greene during his senior year at Randolph-Macon College, Ashland, VA. While working in the laboratory, Mr. Greene conceived the idea of a general science fraternity, which would give undergraduates special opportunities to discuss the latest achievements in science and the outstanding problems in his field of endeavor. With the assistance of his classmates and three professors in the science departments of Randolph-Macon, and with faculty approval, the Fraternity was organized in April 1916. For four years, Chi Beta Phi existed as a local organization. However, during the school year 1920-21, an expansion program was inaugurated, and three chapters were installed (College of William and Mary, Hampden-Sydney College, and Emory University).

On May 5th and 6th, 1922, the first National Convention was held in Williamsburg, VA. It was here that the real organization of Chi Beta Phi began. At the first convention, a system of nomenclature was put into effect. Each chapter was assigned a Greek letter, which was given out by the chapters' beginning in Chi Beta Phi. Hence, Randolph-Macon College became Alpha chapter, the firstborn of Chi Beta Phi.

The Fraternity steadily continued to grow through the years, and on May 13, 1925, Chi Beta Phi became a chartered National organization. On May 27, 1935, Chi Beta Phi was approved as an associated society by the American Association for the Advancement of Science.

Today, the Honorary consists of approximately 20 chapters located throughout the United States. It has a growing membership which numbers about 7,000. Once a year, the chapters meet to discuss business and welcome new chapters to the organization. Everyone comes to enlighten their minds. However, none of this could have ever been without the dream of science major John Howard Greene. NEWS FROM THE NATIONAL

Our first virtual national conference was held on Oct. 15, 2022 after a two-year hiatus due to COVID-19.

On May 18, 2019, the Honorary presented an award to Professor Paul S. Peck in recognition of over 3 decades of service and many contributions to the Honorary. Most recently, Advisor to Alpha Iota Chapter, Professor Peck, served in many roles at the national level. Alpha Iota chapter received many national awards under his leadership. He has left the chapter in very capable hands at Glenville State College, and I am sure he will continue to provide advice to the chapter.

Summer 2019 - The Honorary presented an award to Dr. James E. Corrigan and Alpha Xi Chapter for 50 years of membership and contributions to the Honorary. Dr. Corrigan has led the chapter for all 50 years of its existence and provided students with excellent opportunities to serve the campus and the larger community.

Fill in the contact form below to get started